We decided to postpone our UK and London trips until 2022. It would be unwise to heavily invest in preparations of such trips if there is a high likelihood that they will have to be cancelled.

NTAB organises every year in September a long weekend excursion to London and the London area. Over the years, there have been some themes linking the visits during the weekend.
Our next trip will be placed under the banner of ‘Imperial Britain’, as that seems to be the dream many Britons want to see revived in the post-Brexit era.
We will be visiting some place where the ‘imperial’ splendour is still very much present, such as Hughenden, the handsome home of the unconventional Prime Minister Disraeli, the Greenwich Maritime Museum, the Foreign and Commonwealth Office, the Dickens House, the Florence Nightingale Museum, the London Docklands and the War Rooms, where another unconventional British Prime Minister spent long hours. And we may come across another unconventional Prime Minister when we pass by Downing Street … 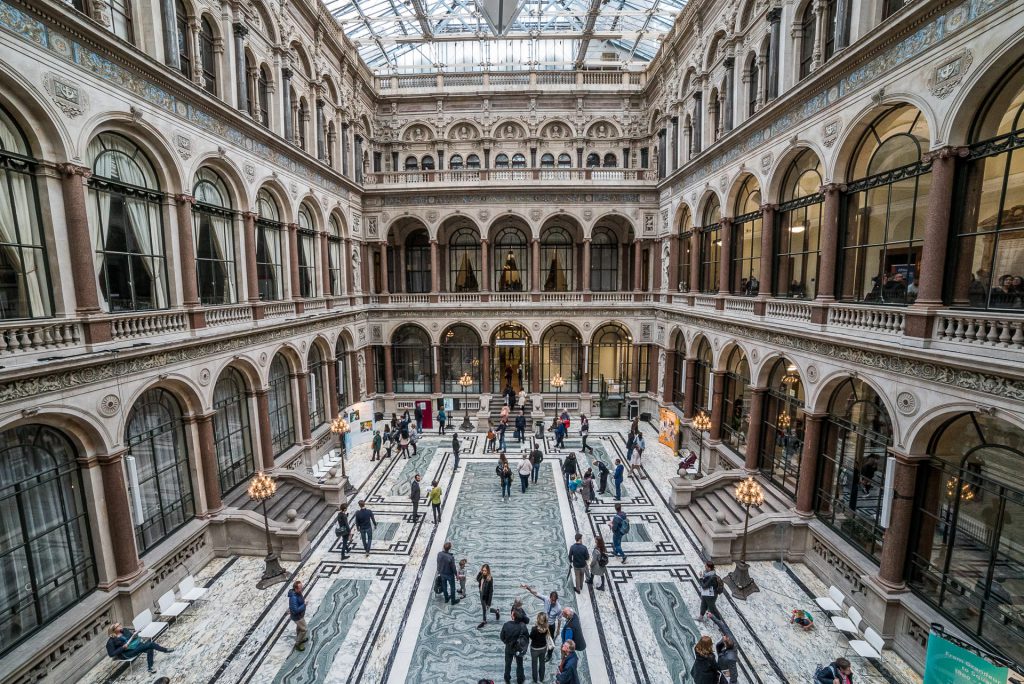 On the Friday, between 10 and 11 am, we will depart from Brussels South by Eurostar to St Pancras where we will be met by a coach to take us to Hughenden House, home of Benjamin Disraeli.

Late afternoon, we will be dropped off at our normal residence in the Halls of Imperial College, South Kensington, where we will stay for the three nights. Rooms, single and double are simple, but all with en-suite bathrooms.

We shall return to Brussels on Monday afternoon, between 4 and 5 pm, from St Pancras.

The package will cover travel to London, local travel once there, evening meals plus costs of entry to places to be visited.

The programme in detail per day and the weekend price, dependent on numbers, will be available in April, latest early May.

If you are interested, please let the organizers know so they can update you regularly.