Walk in the Sonian Forest

After so many Covid cancellations, we vividly hope to meet you again at our next outing, planned on Friday May 29th .

This will be a guided walk in the Sonian Forest focusing on the area along the former Groenendaal priory.

With the help of a skilled guide we will discover the rich fauna and flora of the forest, and to learn about its historic, socio-economic and cultural heritage. 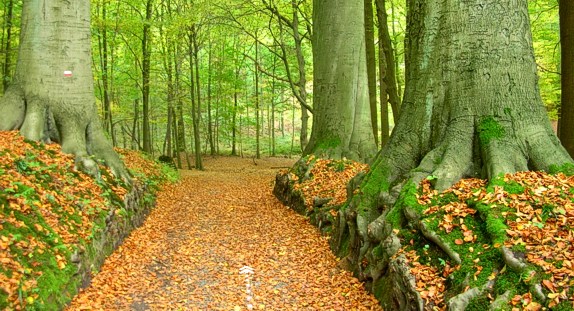 The Sonian Forest (Dutch: Zoniënwoud, French: Forêt de Soignes) is a 4,421-hectare (10,920-acre) forest at the southeast edge of Brussels. It was a favorite hunting ground of the Habsburg Imperial family.

The forest is located in the Flemish municipalities of Sint-Genesius-Rode, Hoeilaart, Overijse and Tervuren, in the municipalities of the Brussels Region Uccle, Watermael-Boitsfort, Auderghem and Woluwe-Saint-Pierre, and in the Walloon cities of La Hulpe and Waterloo. It thus extends across the three Belgian regions.

It is maintained by Flanders (56%), the Brussels-Capital Region (38%) and Wallonia (6%). Some stretches of forest are in private ownership, including the Capuchin Forest, which is owned by the Royal Trust.

The Sonian Forest figures on the UNESCO World Heritage List since 2017.